A few years ago, I decided to 'improve' my shed. I had already installed a small (10 watt) solar panel on it for lighting etc, but I wanted to experiment with insulating it and generally 'pretend' to be building a bigger dwelling, to get some experience along the way.


My neighbour had just had laminate flooring put down and had some of the underlay material to spare - it had foam/polystyrene on one side and foil on the other - I thought that would be OK as a liner. I then bought a large roll of loft insulation and put that between the battens of the walls and roof. Finally, I used tongue & groove panelling to cover it all up and provide a nice finish inside.


I built a framework for a bench and even fitted a hand-powered water pump in case I wanted to make myself a cup of tea. I know it was overkill, but I had a great time and learned loads (I would do all slightly differently now - but that was the whole point - it was an experiment in building).

I boxed in my solar electric system (that also was a mistake I learned - never assume you'll know where you want lights and sockets, because things always change!).


The plan was to make a new shed door too, but after spending a lot of time on all the stuff so far, I needed to get on with other things that I had neglected, so that was put on hold for a while.

The original shed door was hinged on the right, but shortly after we had the shed, I changed the hinges to the left to make access easier with the growing shrubbery outside. I then decided it would be nice to have a window in the door, and make it a stable door, so I reused the shiplap cladding and turned it from vertical to horizontal. All was well initially, but two things happened 1) the shed heaved slightly, so although the door was perfectly straight and level, the opening ceased to be, and 2) I never used the door as a stable door - good idea, but pointless really.

So a few weeks ago, I decided to start the new door. It's actually quite hard to make a door fit a skewed door frame (when you're using straight wood that is), so to help everything stay at the angle/bend I wanted, I decided to make a basic framework and then clad the inside with plywood - this means, once fixed, the door is permanently braced and won't ever droop. Having fixed the back, I used some polystyrene insulation sheets (a friend gave them to us - they were actually packing materials that some products came with and were due to be chucked out), and then lined the front with exterior shiplap cladding and painted it.

I've realised that I must like 'doors' quite a lot - looking though my photos (collected from trawling through the net), it seems that quirky doors seem to attract me! Doors are perhaps more important that we think - besides being physical barrier between inside and outside (which at night time means the difference between warm and cold), they are the threshold, the divider, the line you cross between spaces, so a quirky door makes people realise that they are indeed crossing into a new, perhaps even sacred space.

I thought I'd post a few photos I've found of various doors. Hope you enjoy them! 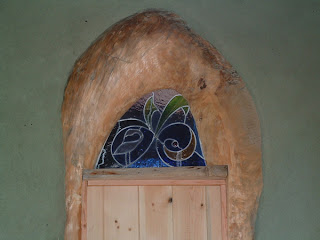 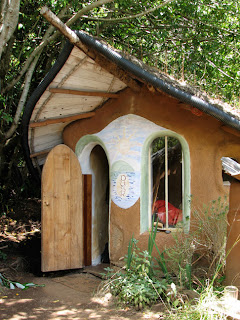 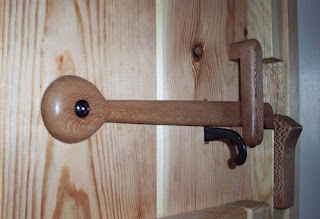 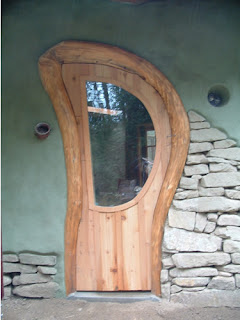 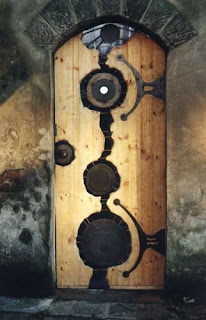 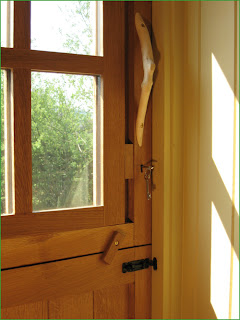 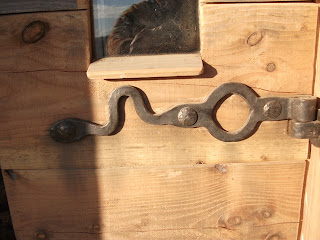 solar energy is one of the renewable sources of energy......nice job... .. Solar Panel